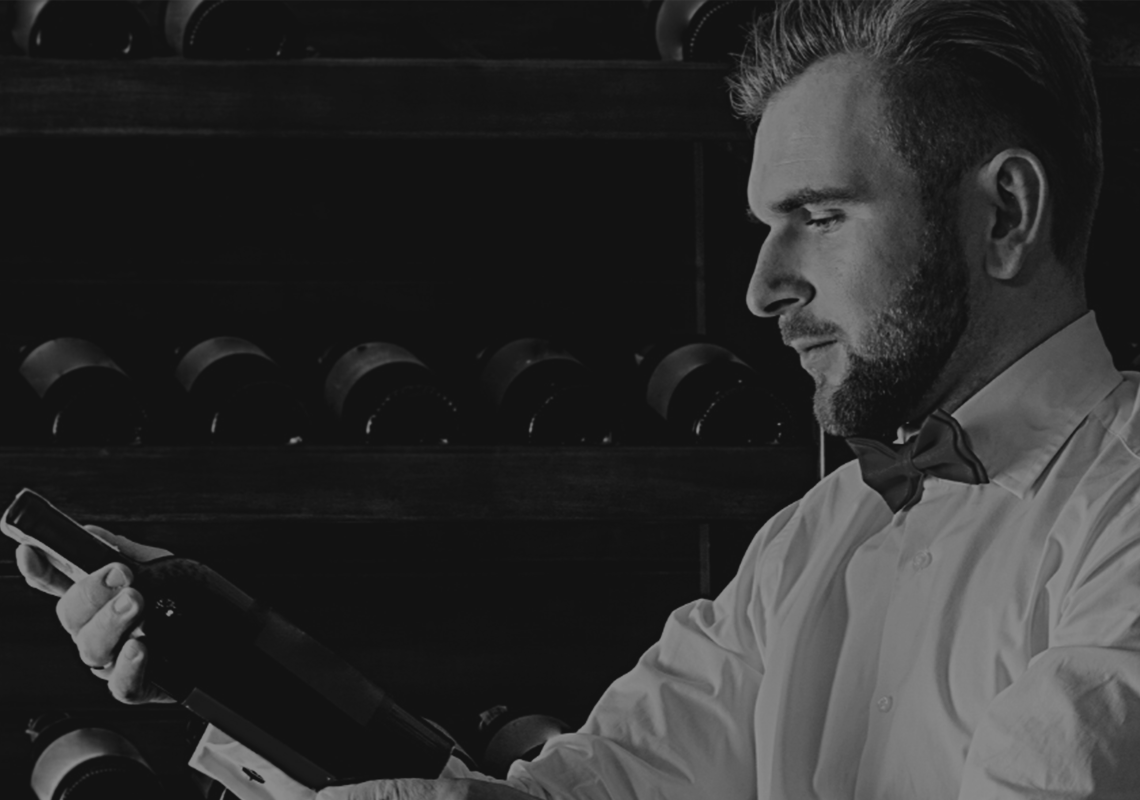 On the labels of wine bottles, we always find a range of words that we have become familiar with, and, on many occasions, we don’t know exactly what they mean. We are referring to “Crianza, Reserva or Gran Reserva”, these denominations usually accompany the name of the wine and we often interpret them as an indicator of the quality of the wine we have in front of us.

Young wine:Also known in some regions as “cosechero”. It is the wine of the year’s production, a wine that is ready to be bottled as soon as its alcoholic fermentation is completed.

Crianza wine:Young wines become Crianza wines once they are aged in oak barrels. The wood contributes to certain important characteristics: the flavor, the aroma, and its balance. In red wines, aging should last at least 24 months, of which at least six must be in the barrel so that it transfers its flavors and aromas. The rest of the time it will rest in the bottle, with little light, and in a horizontal position. For white and rosé wines, the minimum aging (or maturation) time is reduced to 18 months, but they must also remain in a barrel for six months.

Reserva wine: Since this type of wine is what we could consider as a higher quality wine, the maturation time is longer than a Crianza, and must last for at least 36 months. The time in the barrel is extended to twelve months and has to spend 24 months in the bottle. For white and rosé wines, only a minimum of 24 months is required with six months in the barrel.

Gran Reserva wines: For many, these are considered the most exquisite wines, since they are made with the best selection of grapes of each harvest. The maturation time is, in addition, of at least five years. The barrel aging time should be three years and two more years in the bottle. For whites and rosés, it is only necessary that the wine ages for four years of which six months in the barrel.

Choosing the wine to be aged

The above terms are usually taken as an indicator of the wine quality because it is the winery itself that decides which of its vintages will undergo an aging process. Only the best wines from the best vintages can stand out and approach excellence with time.

The selection of wines for aging does not necessarily mean that a one-year-wine cannot be excellent, or that a Crianza wine is worse than a Gran Reserva wine.